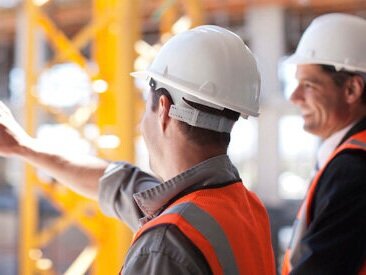 Permitted Development: An Update to the Rules

As of May 29 2019, a temporary change to the law that increased the size of certain home improvements has become permanent.

Permitted Development Rights, introduced in 1948, are a set of limits imposed on any residential property improvements that allow single-storey extensions, loft conversions, smaller double-storey extensions and a multitude of others to take place without the strict and time-consuming red tape associated with planning permission.

In 2013, the scope of these limits was increased. In the case of single-storey extensions, the limit was doubled. There was however, a catch. This increase was only supposed to be temporary and was set to expire by May 29 2019.by making the changes permanent, the government has paved the way for more home owners to make substantial improvements rather than move to a new house.

For the majority of people though, May 29 has been a good day, and has opened up the possibility of future developments. If you’re thinking about a building project in your home, get in touch.  You don’t have to decide straight away- remember, an initial consultation with our Lead Architect is free!