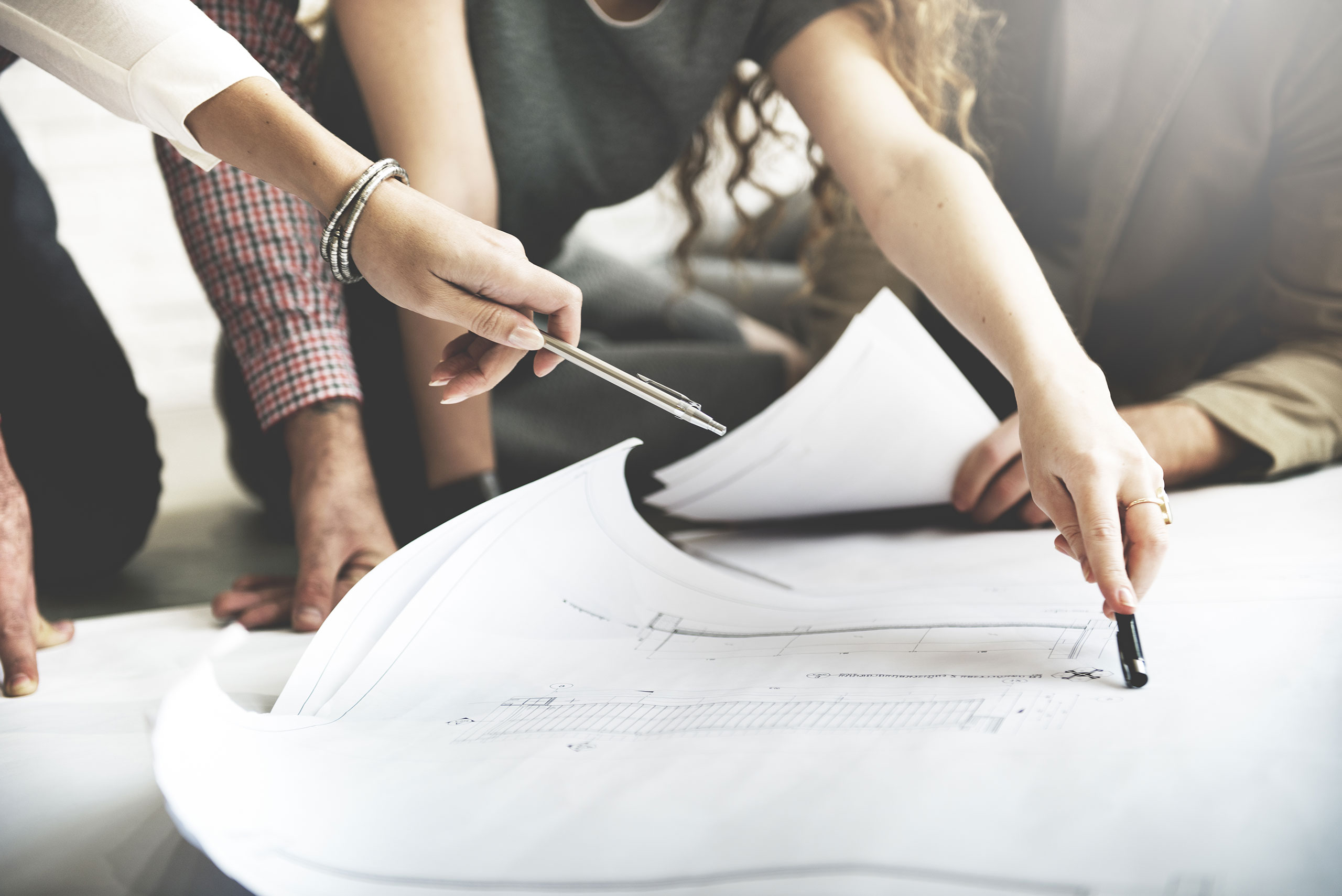 You have an idea of what you’d like to build, maybe you have an empty plot of land, and you’re preparing to create a stunning glass-walled house working to a budget in the millions.  Or maybe you want a new studio in the roof space or a bigger kitchen. Having an idea of what you’re looking for is a great place to start but who do you ask to design it? Who can you trust to best interpret your vision and turn it into bricks and mortar, glass and stone?

One common area of uncertainty is the decision of whether to go with a large architecture firm or a smaller business. On one hand, the large firms tend to be well-established- after all, they never would’ve grown so big if they weren’t good at what they do. But all businesses start somewhere: Apple, the most valuable company in the world, sold just 50 computers in its first year. Today they sell 554 of the most popular smartphones ever produced every minute. Maybe that one-man band architect could be designing the next addition to London’s skyline in 20 years.

The question is, is bigger really any better? More than likely, you won’t need the expertise of the designer of The Shard for your barn conversion. Working with an architect whose bread and butter is domestic properties will bring more relevant expertise than someone who spends their time designing university campuses and hospitals. If your car needed servicing, you wouldn’t take it to NASA, so why would you do that with your house? Find an architect with a history of working on your kind of project and narrow down from there.

A positive of large firms is their resources and team sizes. They’ll be able to make an appointment with you within a week and there’ll always be somebody at the end of the phone to answer your questions. How can a small business compete with that? The answer is, they won’t have somebody at the end of the phone; they’ll have the same architect that you initially spoke to when you first made contact, the same architect that was round at your house turning your rough idea into a first-draft plan and the same architect that’ll be there to manage the project from start to finish. James Brindley, the Principal of Design Haus Architecture has big firm experience and a small firm set-up: big enough to tackle any domestic project, small enough to personally manage that project.

At the end of the day, this is one of the most important decisions of the whole project, and you must settle on something that you’re comfortable with. If you value the reputation of the firm above all else, then go big, if the personal touch and being on the same wavelength as your architect is more your thing, then small is the way for you.

Need some ideas of what kind of projects we work on?
Take a look at What We Do